The European Studies course takes place under the patronage of the Center for Applied Policy Research (CAP) at Ludwig-Maximilians-University (LMU) Munich and the Chair of Political Systems and European Integration of the LMU Munich. The program is a cooperative endeavor with the Department of International Relations, Webster University Vienna.

The European Union is the most prominent example of regional integration. In the course of 60 years cooperation within the European Union has been deepened and widened considerably. For nearly every policy area the member states decided to pool and delegate authority within the EU thereby granting the EU institutions significant leeway on shaping national political and economic systems. Besides, the membership of the European Union has increased following several enlargement rounds. Whereas Germany was one of the states launching the integration process, Austria joined the European Union in 1995 while the Czech Republic became an EU member states in the context of the ‘big bang enlargement’ in 2004. Enrolling for this summer academy does not only allow students to study the EU at three renowned Universities but also to experience live how the EU is perceived differently by three European societies.

The objective of this summer academy is to introduce students to the historical development of the European Union and to clarify the political, social and economic dimensions of the European integration process. In order to do so we draw on the specific expertise of each summer academy venue and analyse the EU in the context of Globalization – Europeanization – and in Times of Crisis

Based on an interdisciplinary approach, the course combines different methodologies such as lectures, round-table discussions, group-work, simulations and students' presentations along with excursions. We place great emphasis on substantive discussions and motivate students to improve their argumentation and presentation skills. In addition to the academic work, we encourage participants to engage in the vibrant international student life on LMU Munich's campus during the summer of 2020.

Syllabus and Schedule for 2020 will be updated soon. 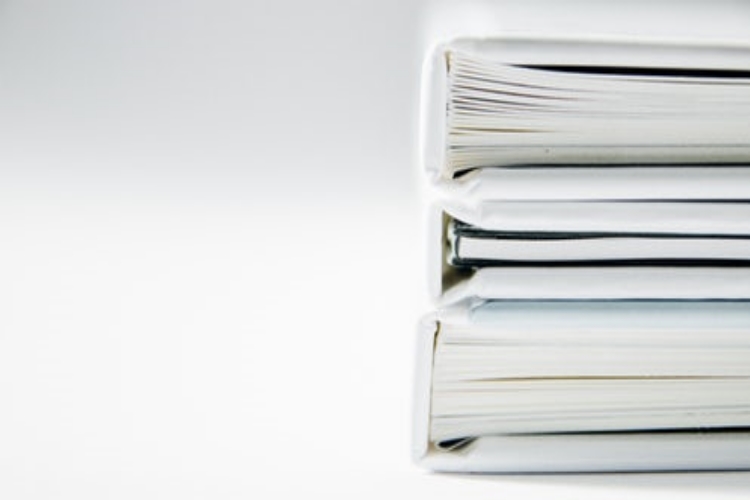